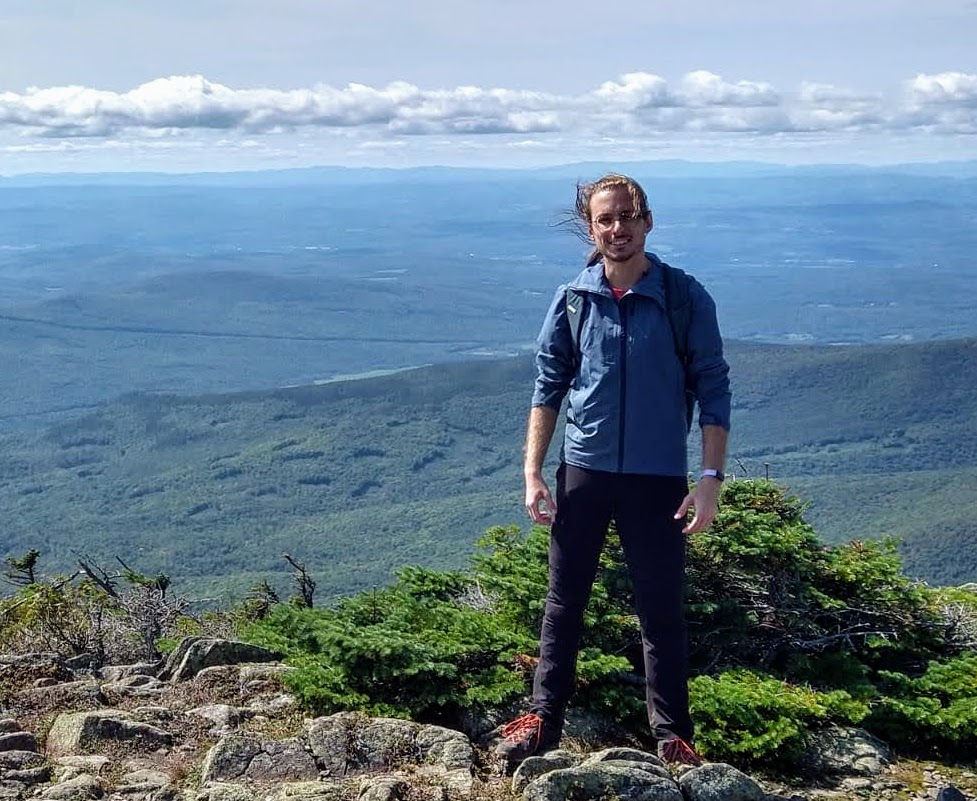 My name is Justus Adam and I am a PhD student advised by Malte Schwarzkopf at the Department of Computer Science at Brown University. I mostly work within the Systems Research Group.

I studied computer science at the TU Dresden starting in 2013. In 2016 I finished my Bachelors degree1 and in early 2020 my Masters2.

My undergraduate studies were mostly concerned with the architecture of distributed systems and I also have a passion for functional programming and programming language design. My preferred languages are Haskell and Rust.

I also worked as a student research assistant at the Chair for Compiler Construction with work centering around a parallelizing compiler called Ohua.

In my spare time I like to climb and boulder, both indoors and outdoors. During the warmer months I like to hike and during the colder ones you’ll likely find me on a ski slope. I enjoy playing video games, making music and learning how to solve the big issues of our time, like inequality and climate change.